How to Break a Curse, Spell or Evil Eye? - coffeecupreading 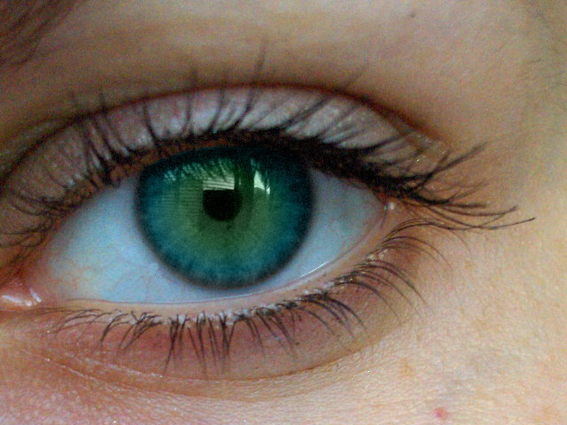 How to Break a Curse, Spell or Evil Eye?

evil eye (Nazar in Turkish, Bose Blick in German, Aina Bisha in Arabic and Matisma in Greek) is in fact a very common notion in most of these cultures.  Throughout centuries people believed in preventing, blocking and curing the negative gaze of the envier.

The general idea behind this concept is when an admirer’s gaze remains focused on you for too long with jealousy that they might send destructive rays.  Yes, eyes are crucial! Being the windows to our soul, these wet, tearful eyes can dry up your energy, body fluids, health and wealth too. Basically nothing prospers in your life as long as this curse is removed and you avoid this person. You feel like you are in the Big Brother show, being watched all the time by someone!

Sometimes the admirer overlooks intentionally, but most of the time involuntarily. Any gender and eye colour can cast evil eye. As a preventive measure, different nations adopted rather interesting superstitious ways: Some pinched buttocks, some spitted out three times, some did carry on phallus shaped amulets and some attached red ribbons to their loved ones hoping the bright colour would distract evil eyes. It seems like almost no civilisation was immune from the malicious gaze!

Can people bestow a curse on victims by simply looking at them heavily? Sometimes? Personally I believe so.

I have read many protective measures from various countries. The Greek way is not bad for example as they put two drops of olive oil in a glass of water to see if these drops merge or not. If they do stay separate this means there is no evil eye on you. But if they become one, here is the problem! The Greek elderlies also have some special prayers to heal the victim.

Yet my favourite is the traditional Mexican way… a longer process than the Greek one! Instead of olive oil and water Mexicans use egg and water. A raw egg (broken or as a whole) is put in a glass of water and this stays under your bed closer to your bed head overnight. If the egg looks like cooked or dry this means two things: 1) Yes, there was spell on you 2) Yes, the evil eye has been removed successfully!

As you may know I am originally from Turkey where almost anyone is superstitious in one way or another. Blue evil eye beads are hanging on the doors, walls, even rear view mirrors in the cars.  Babies have amulets attached to their undershirts by their parents whereas some ladies let someone melt lead and then pour it into the water over their head to undo the curse is also a common practice.

It is about what and who you believe…