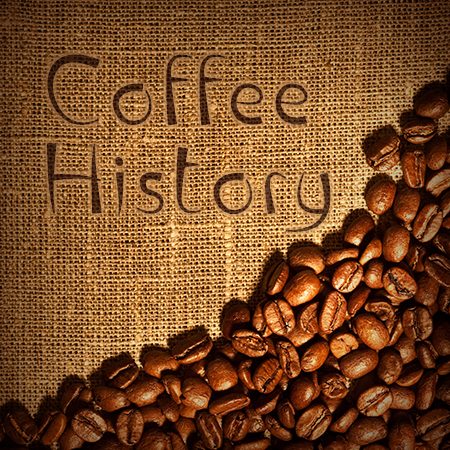 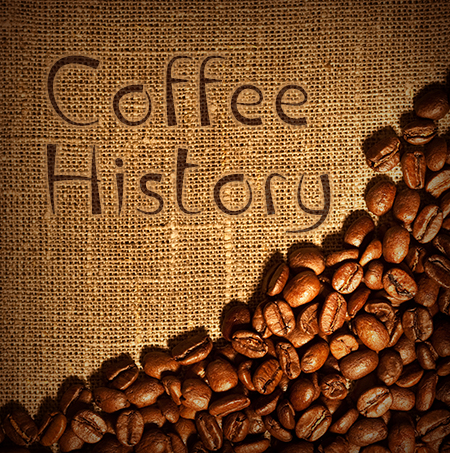 The history of coffee cup reading is long and dates back centuries. It is also known as tasseography, which is a form of fortune telling that interprets the patterns that are left by the coffee grounds. It has been found all the way back do the medieval times, when European fortune tellers would develop readings from lead, wax, and splatters from other molten substances.

This type of reading evolved into the tea and coffee reading of the 17th century. Once Dutch merchants began introducing tea and coffee into Europe, the fortune tellers began to use the coffee cup reading as a way of being able to tell people more about themselves, and often be able to predict the future as well.

Coffee cup reading is particularly found throughout Greece, Serbia, and Turkey. Turkish coffee is the most commonly used coffee, but it can involve any other coffee where grounds are left at the bottom of the cup. A person is asked to consume most of the coffee, but sediment is left to settle. It is also suggested that a person do not read their own cup, but I do sometimes.

There are ways to look at the coffee cup in vertical and horizontal halves. The vertical interpretations are able to answer “yes” and “no” questions. Anything on the left half has been considered negative while anything on the right is positive.

Romanian methods require sediment to be swirled until it covers most of the surface on the inside of the cup while Turkish and Middle Eastern traditions don’t want many times of the swirling, but they do require the cup to be turned upside down.

The querent or person who is seeking the reading, is sometimes asked to place their right thumb in the bottom of the cup and then twist clockwise. This is done to leave an impression that has the ability to contain inner thoughts and emotions.

There have been instances throughout history where someone who has been involved with coffee cup reading was charged of magic or witchcraft. The most recent was in 2007, where a fortune teller in Israel was charged with practicing magic, but the person was acquitted because the government found it too hard to prove.

While coffee cup reading is just one of the forms of tasseography, it has been in practice for the longest. Wine and tea are other forms, though they don’t date back quite as far back as the coffee grounds in the cup. As for the correct form of reading, it depends on ethnic tradition.

You may be surprised to learn how coffee cup reading can have an impact on your life. Coffee cup readings by Psychic Deniz can enlighten you. The specific information from your cup and saucer can answer a lot of questions.