Defeating the Ego & Finding Who You Really Are - coffeecupreading 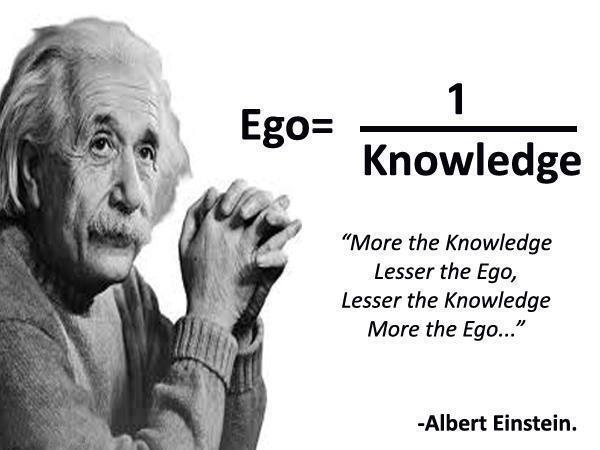 Defeating the Ego & Finding Who You Really Are 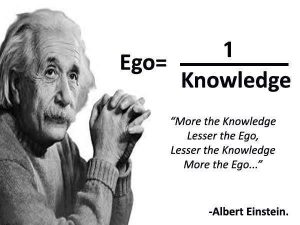